"Believe" in the bible = "believe", but usually also "trust", "fidelity"

The New Testament ist the part of the bible starting with the birth of the Lord Jesus Christ here on earth. In this NT you will read often the word "believe" or "faith". The words in the basic Greek text are the verb πιστεύω  {pisteúō}: to have faith (in, upon, or with respect to, a person or thing), i.e. credit; by implication, to entrust (especially one's spiritual well-being to Christ):--believe(-r), commit (to trust), put in trust with.
The same goes for the noun πίστις  {pístis}: persuasion, i.e. credence; moral conviction (of religious truth, or the truthfulness of God or a religious teacher), especially reliance upon Christ for salvation; abstractly, constancy in such profession; by extension, the system of religious (Gospel) truth itself:--assurance, belief, believe, faith, fidelity.
These Greek words mean "believe", "trust", "fidelity"/"faithful". Thus when we read "believe" or "faith" in the NT it is good to be aware of the possible full meaning of the Greek word used.
Grace (charis) not only means an unmerited gift, but also empowerment.​
​ 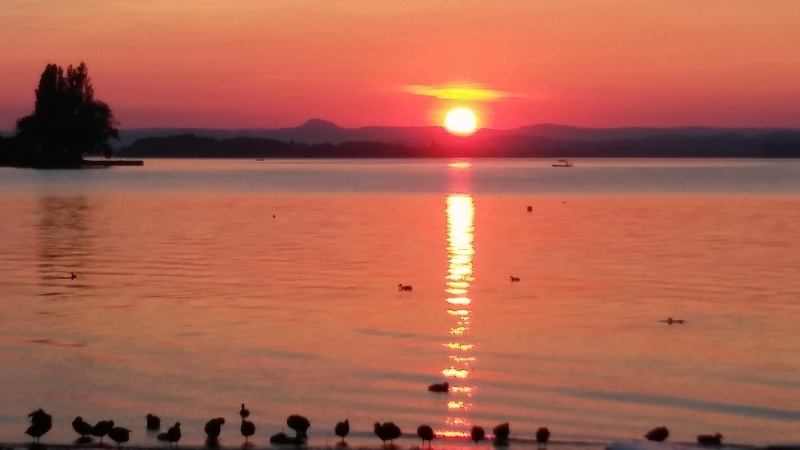